Ukraine is working on the seventh wave of mobilization. According to sources close to Ukraine's  Ministry of Defense, military conscription committees have already received secret directives on the subject. 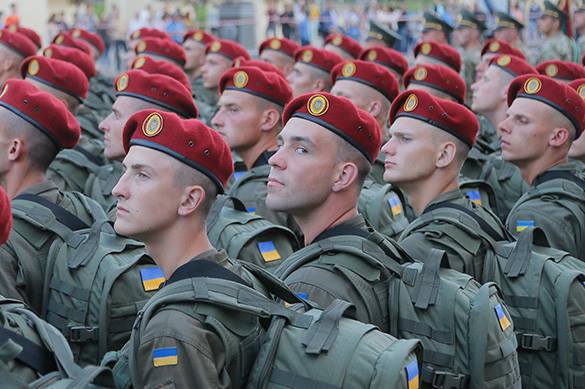 "We do not know where a provocation may occur - in the Crimea or in the Donbas. All were ordered to prepare for urgent mobilization," an unnamed source said.

However, representatives for military enlistment offices of Ukraine do not confirm the information. "There was no order from the president about the mobilization. Preparations are being conducted according to schedule: medical examinations and contractual enlistment - everything goes as usual. There are enough men, who sign military service contracts, but we do not know whether there are enough resources to replace the demobilized," deputy commissar of the Kiev Military Conscription Committee, Igor Slyusarenko told Vesti.

Ukrainian President Petro Poroshenko stated earlier that he did not exclude another wave of mobilization in the event of full-scale hostilities. Should Ukraine announce mobilization, military enlistment offices will call up those who fought in the first, second and third waves.