USA and Ukraine to hold observation flight above Russia

On August 22-27, Ukraine and the USA will conduct an observation flight above the territory of the Russian Federation under the Open Skies Treaty, Interfax reports with reference to to Acting Chief of the Russian National Center for Nuclear Risk Reduction, Sergei Zabello. 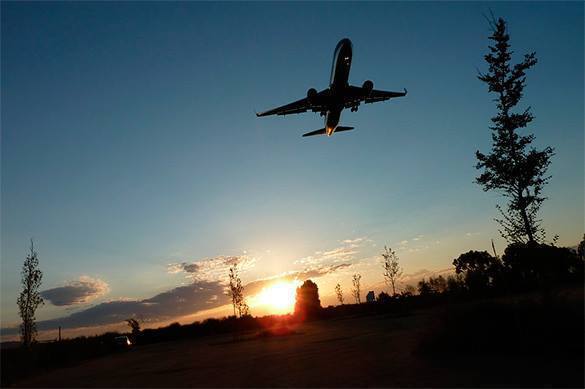 The flight will be carried out with the use of the US observation aircraft OC-135B, equipped with surveillance equipment and aerial cameras. The aircraft will take off from the airport of the city of Ulan-Ude.

In turn, Russia expects to carry out observation flights on board the Tu-154M Lk-1 observation aircraft over the US and Canada.

The flight over the United States will be conducted on August 22-27; the aircraft will take off from the Open Skies airport at Wright Patterson, Ohio. The maximum range of the flight will make up 4,900 kilometers.

The observation flight over Canada will be carried out on August 29-September 3 (from the Open Skies airfield in Trenton). The maximum range will make up 5,400 kilometers.

The aircraft used for overflight are equipped with optical systems, infrared sensors and radars. All the equipment has pre-specified resolution limits.

The Open Skies Treaty was signed in 1992 to control arms, prevent and resolve crises within the OSCE. The document was signed by 34 countries; Russia ratified the treaty in 2001.