The Freedom Party of the Netherlands is finalizing the project of a referendum on the country's exit from the European Union. 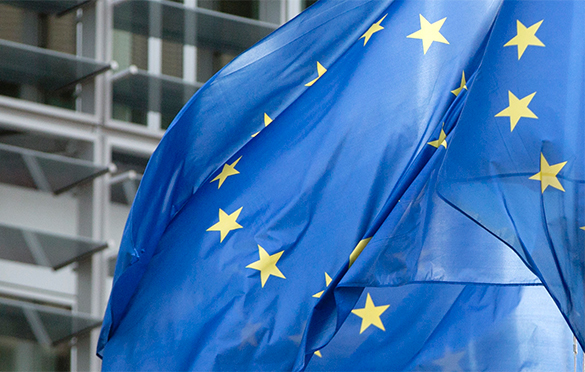 Should the country leave the EU, The Hague intends to improve relations with Moscow and lift sanctions from Russia. According to party leader Geert Wilders, the events of recent months have shown that the Netherlands should resolve the issue of the referendum as soon as possible. "Brussels should not dictate to us with whom we can have economic and political relations," the officials said, The Izvestia newspaper wrote.

"Retrieving the ties with Russia is a priority for a traditionally merchant country that the Netherlands has always been. For many centuries, our nations, in spite of existing conflicts, could only benefit from mutual cooperation Today, the lifting of anti-Russian sanctions is a necessary condition for our prosperous future," the leader of the Freedom Party said.

According to him, "Brussels makes decisions proceeding from its own interests only, without listening to the people." The EU, Wilders added, is "an expansionist monster that is busy with seizing territories, depriving us of our social system, identity and democracy."

The only way to change the current situation is to leave the EU, the official believes. "Any solutions will have a secured legal status separately from the EU. We will become stronger economically, including through our relations with Russia, and trade," he said.

The Freedom Party of the Netherlands hopes to hold the Nexit referendum before the parliamentary elections to be held in March 2017.