Russia to receive Karadzic in exchange

International Criminal Tribunal for the former Yugoslavia acknowledged the innocence of former president of Serbia and Yugoslavia Slobodan Milosevic. Milosevic spent 5 years in prison and died because of heart attack. However, it happened after his attorney had sent a letter to the Russian Foreign Minister, where he had reported that Milosevic might have been poisoned. 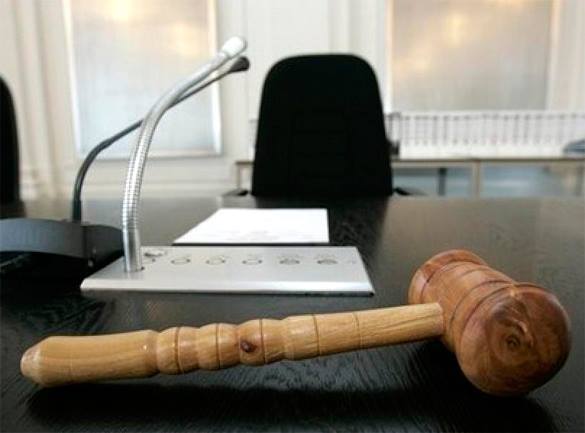 In March the tribunal claimed that it didn't have enough evidence and found him not guilty.

At the same time Radovan Karadzic, leader of the Serbs in Bosnia and Herzegovina, was found guilty of the siege in Sarajevo and genocide in Srebrenica. He is charged with 40 years of imprisonment.

'Milosevic is not guilty, he committed no crimes, as well as Karadzic. They tried to oppose outer forces, which were destroying their country, but turned out to be weaker,' attorney Dmitriy Agranovskiy told Pravda.Ru.

The expert believes that 'they will give Russia Karadzic, when we have what to offer. And they will do it with pleasure. The exchange will happen sooner or later.'

According to the attorney the Tribunal's activity has been illegitimate for a long time. 'Karadzic is not in prison, he is taken hostage', Agranovskiy pointed out. 'Some people speak on behalf of the whole world, they will always agree upon the Tribunal's decision, getting rid of their enemies.'

The attorney believes there's nothing connected with the law, but just politics.