All US military operations based on rigged intelligence

The US analysts from Central Command complained against representatives of their authorities. According to them, intelligence data on the US forces combating the Islamic State and al-Qaeda have been systematically rigged. 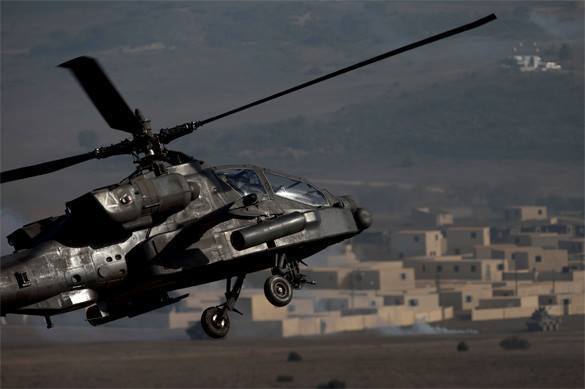 Threat from the terror group was significantly understated, while success in opposing the fighters was exaggerated. About 50 members of the CENTCOM claimed about distortion of data. The Pentagon General Inspector and the US Congress Commission have already started investigating the incident. It is expected to be finished on 13-14 of August.

Sergey Ermakov, deputy head of the Taurida Information and Analytical Centre of RISS, told Pravda.Ru what faces Washington after such a scandalous claim.

The expert said it should have justified acts of the command to make them look good and silence the flaws. What about specific information, it will be definitely classified as secret now, but the fact that the US intelligence is engaged in such activity is not a surprise.'

'It was even more serious. The whole operation around Iraq, which later lead to terrorism growth and generated ISIS, was based on wrong data of the US intelligence including the military one. There were accusations that there existed means to create weapon of mass destruction, but there appeared to be none of such. Thus, the US intelligence lied. And we can evidence it now,' Sergey Ermakov pointed out in an interview with Pravda.Ru.

'Moreover, Turkey accuses the US intelligence and Central Command of orchestrating a putsch, that is an operation on Erdogan's dethronement'.

But 'the coalition is headed by the US and it will react to it to the extent the US will allow it to. However, some countries, especially the Middle Eastern allies will stand out with some claims, but it won't influence the US acts seriously'.

'What is more, a military strike may be most probably used at the US pre-election race,' Sergey Ermakov concluded.

Actually one could have noticed long ago how the US is combating ISIS, nonetheless this investigation may be a real eye-opener for the US citizens.