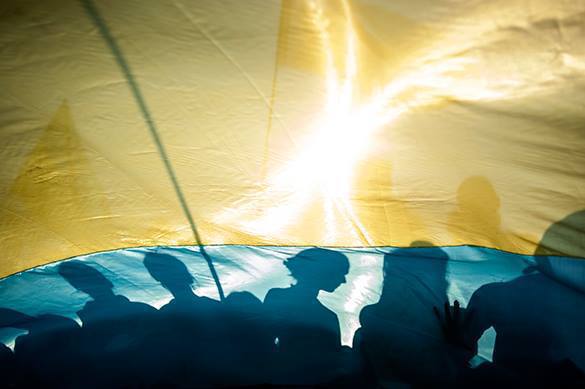 Experts note that either the withdrawal or non-acceptance of the ambassador signals a strong deterioration of diplomatic relations and may even herald war, let alone the fact that such moves prevent the establishment of relations between the countries, Politonline said.

Noteworthy, former President of Ukraine Viktor Yushchenko had refused to accept a candidacy of the Russian Ambassador to Ukraine Mikhail Zurabov for six months, but then backpedaled, and Zurabov took his position as was originally planned.

Deputy Foreign Minister of Ukraine on European Integration, Elena Zerkal, earlier stated that the question of the appointment of Russia's new Ambassador to Ukraine was removed from the agenda. "Ukraine solved this question in 2014, when the ambassador was recalled. We have a Charge d'affaires working here. Since we are limited in our work with Russia, I do not think it makes any difference."

On July 28, Russian President Putin dismissed Mikhail Zurabov from the post of the Russian Ambassador to Ukraine. Russia then applied for an agrement to the appointment of Mikhail Babich as ambassador.