The British Secretary of Defence claimed that Vladimir Putin knows content of the secret NATO's documents after half an hour any document comes into being. 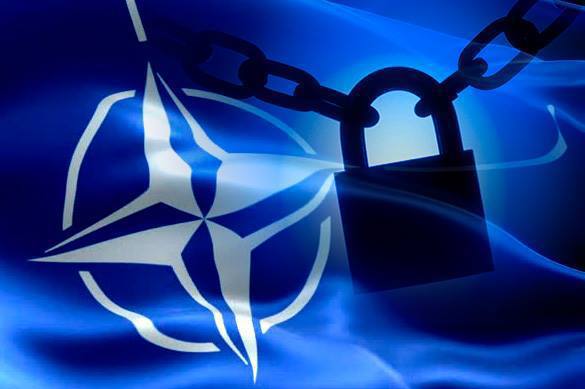 According to him, this situation existed even before Vladimir Putin became President. Conservative MP Colonel Bob Stewart, who commanded UN forces in Bosnia, accused Nato members of colluding with Moscow in the 1990s, The Daily Mirror wrote 21 July.

However, the Colonel asserted that these are Britain's allies who cannot keep secrets, but not London itself.

"When something says 'Nato: secret', that's the last bloody thing it is," he said.

The MPs were astonished at how badly intelligence of their allies is organized. As it turned out, the NATO learnt about 'Russia's taking Crimea' only after it was brought to light by the media.