According to NATO Secretary General Jens Stoltenberg, the Islamic State terrorist organization (banned in Russia) and Russia remain the two main challenges for the alliance. 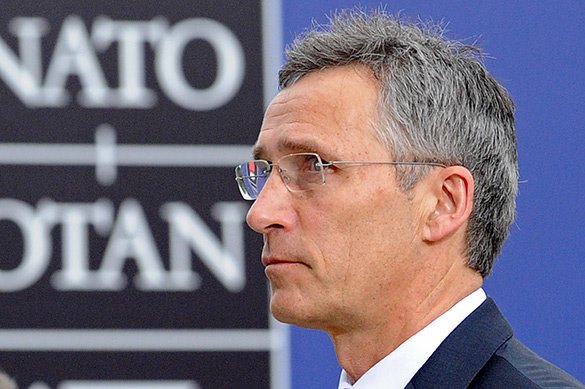 In his article for The Wall Street Journal, Stoltenberg also wrote about NATO's success in the struggle against terrorism. According to him, the coalition has achieved good results in the struggle, but there is still a lot to accomplish at this point.

Firstly, NATO needs to launch a new operation to ensure maritime security in the Mediterranean. Secondly, the alliance needs to support regional partners in the Middle East and North Africa.

According to Stoltenberg, Russia's reunification with the Crimea has significantly decreased the level of security in Europe. In addition, he wrote, Russia still provokes NATO by flying its fighter jets above the vessels of the alliance in Baltic waters.

In June of this year, Stoltenberg stated that he did not see any threat from Russia to any NATO member.

"We don't see any imminent threat against any NATO ally," he said. "Russia is neither the strategic partner. We are not in a strategic partnership with Russia which we tried to develop after the end of the Cold War, but we are neither in the Cold War situation. We are in a new situation which is different from anything we have experience before," NATO Secretary General Jens Stoltenberg said in June 2016. However, it appears that he has changed his mind now.