Conference "No to war. No to NATO" took place in Athens, Greece, on July 5.  The event was timed to the NATO summit to take place on July 8-9 in Warsaw, Poland. 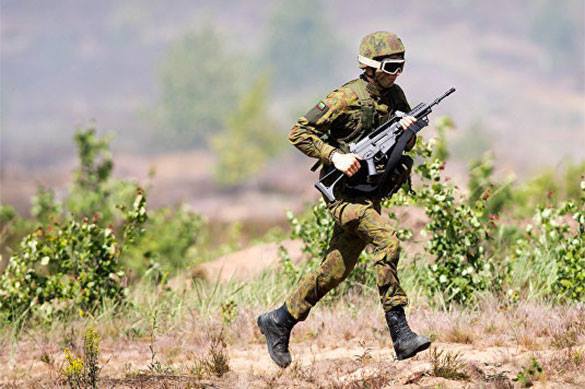 "The events in Cyprus, the war in Syria and disturbing events in the Black Sea with Ukraine - all this spreads NATO bases in Southern Europe. Furthermore, with its ports in Odessa and three airports in Kherson, the alliance reinforces its position in Russia's backyard, which can not, but bother Moscow, pushing Russia to take measures in response. War is no longer a vague threat,  and the probability for Greece to be involved in it is apparent more than ever," organizers of the conference noted.

The participants of the conference also intend to organize a social movement, the purpose of which will be to prevent Greece's participation in NATO operations.