Europe's near future: Frexit and Nexit next 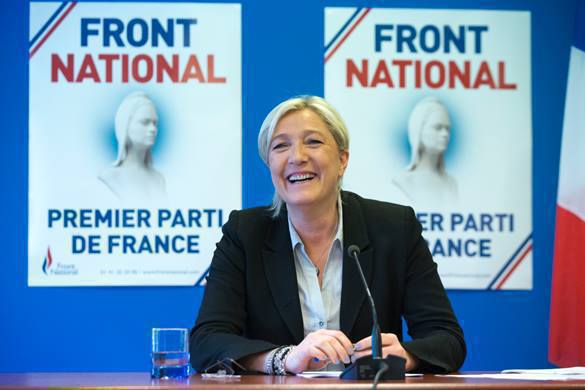 The leaders of several European parties have reacted positively to the results of the Brexit referendum in the UK.

The head of the National Front of France, Marine Le Pen, called for a Frexit referendum in France too ask people's opinion about France's membership in the European Union.

The leader of the Dutch Freedom Party, Geert Wilders, suggested holding a similar referendum in the Netherlands as well.

"Hooray to Britain! Now it's our turn. It's time for a referendum in Holland," the politician tweeted.