On June 24, the European Union was going to consider the extension of sanctions against Russia. It has turned out, though, that the issue of sanctions has not been put on agenda because of the position of France. The French government has not coordinated the question with the parliament, and the prolongation of the anti-Russian sanctions has thus been delayed. 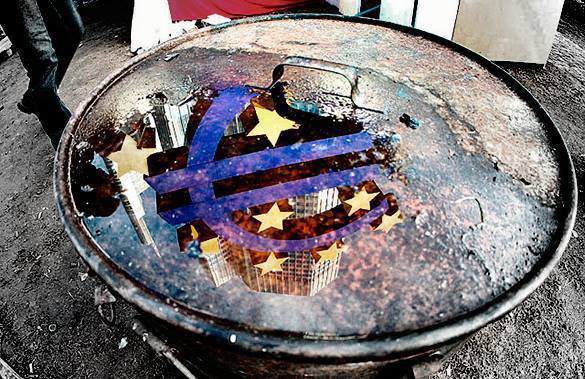 This week, EU ambassadors approved the political decision to extend sanctions against Russia for the next six months. The Netherlands, currently the chairing EU state, wants to complete the process at this week's meeting of the EU Council for General Affairs to be held on 24 June. However, the question does not appear on the agenda of the meeting because the French government has not coordinated the question with its parliament.

All 28 governments have supported the decision to extend the sanctions against the Russian Federation. However, three countries - France, the UK and Sweden - have used the procedure of the  so-called "parliamentary reserve" that provides for the coordination of this the  at national parliaments.

European Commission President Jean-Claude Juncker said in an interview with Euronews that the sanctions against Russia would be extended. Juncker told Russian President Putin during a recent meeting in St. Petersburg that the more effort Russia takes to execute the Minsk Accord, the less sanctions the EU presses.