People’s Republic of Donetsk: It was Ukraine that downed Malaysian Boeing

The head of the People's Republic of Donetsk, Alexander Zakharchenko, stated that it was  time for the international community to finally admit that it was Ukraine that downed the Malaysian Boeing over the Donbass. 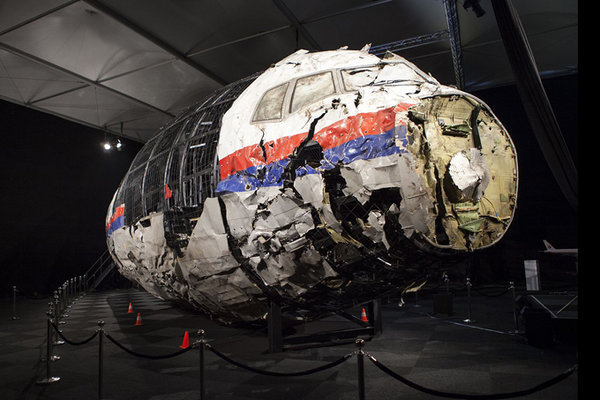 Zakharchenko, speaking to Kiev residents during a live TV broadcast, said that the republic had no plans to conduct its own investigation into the crash of the Malaysian Boeing. "We know that we did not shoot the airplane down, and there is only one, so to speak,  subject, that could do it in the sky over Ukraine - it is Ukraine itself. This is the reason why Ukraine conducts investigation to destroy evidence. Unlike Ukraine, we have provided all the details we had, and now we wait for the moment when the world learns the simple truth: it was Ukraine that shot down the Boeing," he said.

He explained that local experts would not be allowed to international information assets  to investigate. According to Zakharchenko, one needs to have a political opportunity to tell the truth.

The head of the People's Republic of Donetsk also said that world leaders are aware of the true state of affairs, but prefer to act in their own political interests instead.