Canada intends to send troops to Eastern Europe to support NATO battalions in the region. 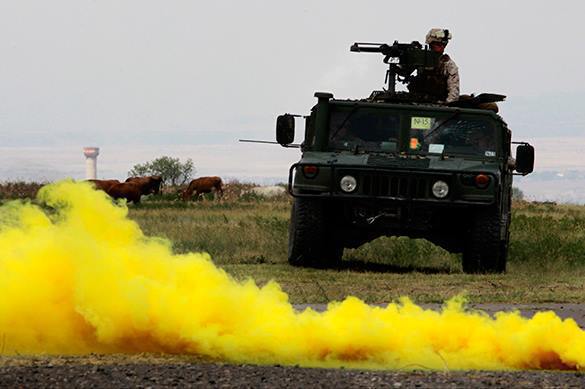 According to CBC television station, the final decision has not been made yet, but the answer will follow shortly.

It is an open secret that Canada supports everything that NATO does in the region. NATO Secretary General Jens Stoltenberg said that NATO defense ministers approved the deployment of one battalion of the alliance in Latvia, Lithuania, Estonia and Poland.

Stoltenberg also said that the units would be under the command of NATO. Three of the four battalions will be formed by the United States, Germany and the UK. Their deployment may start in early 2017.

According to US Ambassador to NATO Douglas Lute, each unit may count up to 1,000 people that will be rotated every six to nine months while maintaining continuous presence of the battalions in the countries.