Abkhazia's Prime Minister Artur Mikvabiya said that his country would not follow the example of South Ossetia and would not hold a referendum about becoming a part of Russia. Abkhazia has deserved its independence at the cost of thousands of lives, the minister said. 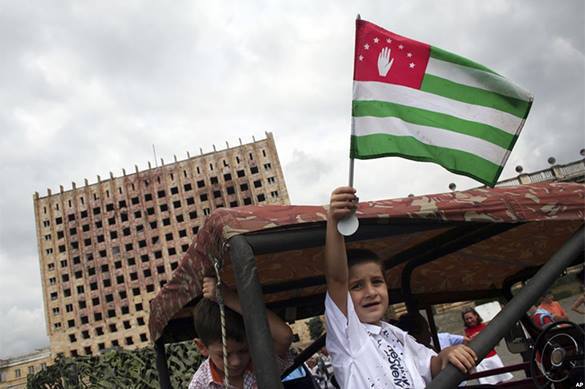 "The motives of Tskhinvali are clear .The Ossetians are a separated nation - some now live in Russia, and others - in South Ossetia. There is a desire to reunite. We have a different situation. We want to be an independent and at the same time a reliable and faithful ally of the Great Russia," Artur Mikvabiya said.

On May 26, the political council of South Ossetia under the President of the Republic signed the document, according to which a referendum on the accession to Russia is to be conducted after the presidential elections in the country in 2017.