US Assistant Secretary of State for European and Eurasian Affairs Victoria Nuland acknowledged that Washington puts pressure on European countries to make them extend sanctions against Russia in July. 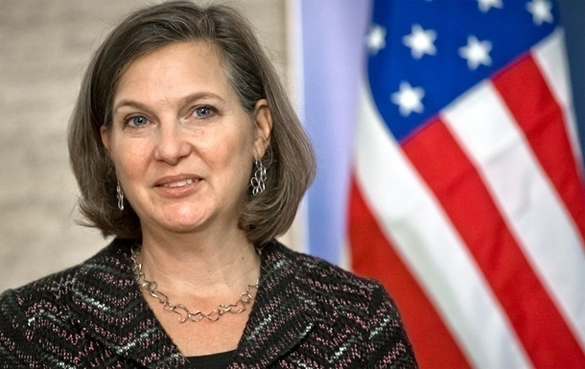 "We are cautiously optimistic that the EU countries will again roll over sanctions at the end of June," Victoria Nuland told the Senate Foreign Relations Committee during a hearing regarding Russia. "Because they see what we see, namely that Minsk [agreement] is far from being implemented in any of its components," she added.

In August 2014, Russia imposed a ban on imports of certain food products from the countries that had imposed sanctions against the Russian Federation. The Russian food embargo affected the United States, Canada, Australia, Norway and EU countries. The list of banned products includes beef, pork, poultry, seafood, vegetables, fruits, cheeses and dairy products.

The Russian embargo is valid until August 5, 2016, but it will be extended, if the European Union extend its sanctions against Russia.