US lets Germany down with Armenians genocide recognition

Yesterday the German Bundestag MPs adopted resolution on recognition of the Ottoman empire crimes as a genocide against the Armenians in 1915. The resolution was approved by majority of MPs. 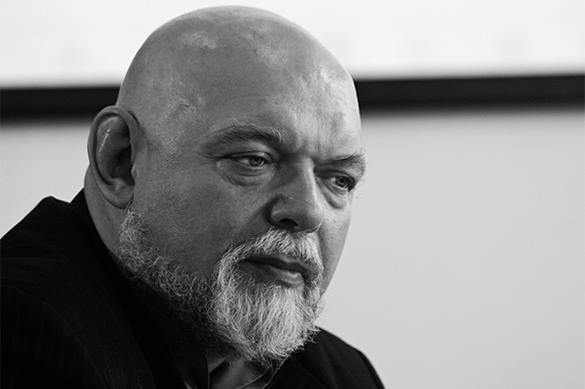 Ankara summoned its Ambassador in Berlin just an hour after results of the voting had been known, while the Turkish PM claimed that they would not recognize this Bundestag's decision. He agreed that this issue is a disputable one for historians.

Geydar Dzhemal, chairman of the Islamic Committee of Russia told Pravda.Ru how these results of this voting would influence further relations between Germany and Turkey.

According to him, such a step was quite rash.

"Turkey is able to create big problems for the Germans, as Turkey is no longer dependent on Germany from economic point of view. At the same time, German economy is dependent on Turkey in many aspects," the expert noted.

It should be pointed out that not only German economy is highly dependent on export to Turkey. It should be also kept in mind that the whole Europe is dependent on refugees flow which Turkey controls.

"Adoption of this resolution was carried out under the US pressure. Although the Americans did not take this decision by themselves, they are too cunning to do it. The US authorities know that escalation of relations at this level can just generate Turkey's exiting the NATO.

However, they push their vassal (Germany), which is almost deprived of real sovereignty to such decisions. Nothing good will come out of it for Germany," the expert highlighted.

However Geydar Dzhemal assumed a more soft course of events. "Germany is not the country that can impress the Turks. I believe that Turkey will not care a fig about it. After all, it won't make a blind bit of difference to Turkey".