China to deploy air defence against US aviation 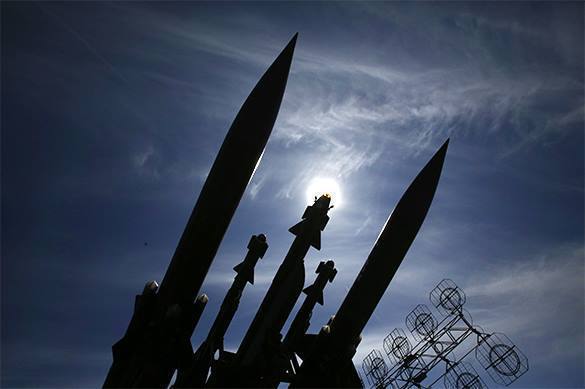 A source specified that time of the zone creation would depend on security conditions in the region and on the US reinforcement of its military presence.

In case the US army continues making provocative steps in order to undermine China's sovereignty in the region, it will allow Beijing to declare creation of an air defence zone in the South China Sea.

The Chinese Ministry of Defence believes that it has right to create an air defence zone in case the country faces air threat.

James Clapper, Director of the US National Intelligence stated before that China would soon create an air defence zone in the South China Sea.

Also read: What kind of war can USA and China start?