Europe secretly getting ready for Brexit

The European politicians have discussed exit of Great Britain from the EU at a secret meeting. They have agreed upon reaction to possible Brexit. 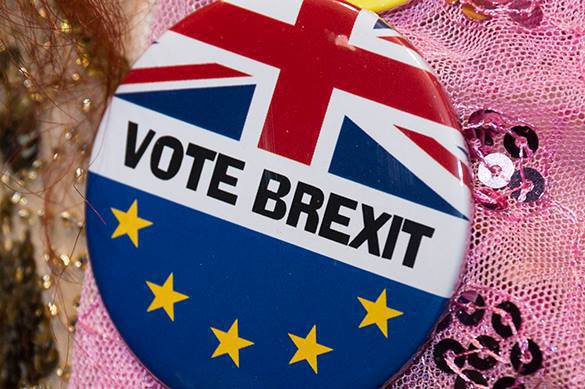 They have discussed plan of actions within first hours after the referendum results are declared in June.

As they believe in the EU, it is better to be prepared beforehand rather than wait the day after 23 June.

The meeting was headed by Martin Selmayr, Head of Cabinet of the European Commission President. Beside that, top diplomats from Germany and France attended it.

According to surveys, 45% of the British citizens are for the Brexit, while 44% oopose it.

The youth stand for membership in the EU, and the elder British definitely insist on the leave.

A recent survey of an independent agency Ipsos-MORI showed that many other countries will be also ready to raise issues of the same referendums in case the United Kingdom exits from the EU after all.