Representatives of the Italian law enforcement agencies were surprised when media reported that they detained a Russian spy in Rome. 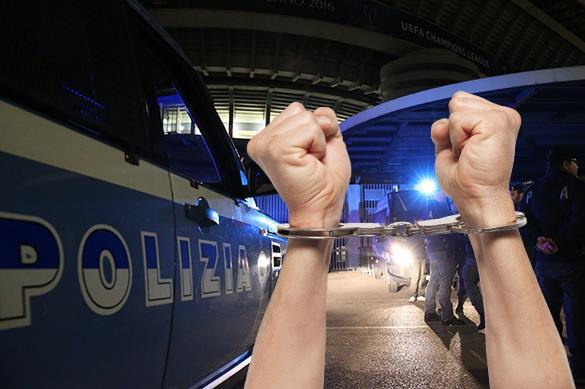 According to the media reports, special services of Italy arrested former senior official at the Portuguese intelligence service Frederico Carvalhão Gil and a Russian agent during their meeting.

"We don't possess such a data to confirm or refute this information. We have learnt about this story from the media, and don't know their sources," press service of the Italian police claimed.

As Pravda.Ru reported, the media stated that Carvalhão and a Russian spy had been arrested as meeting in one of the bars in the Roman district of Trastevere. Detention allegedly took place on 21 May with involvement of the Portuguese and Italian policemen. Gil had secret documents on the NATO and EU. The second man wanted to buy those documents and pay in cash.

The Russian Embassy in Lisbon obtained no data on detention of a Russian man in Rome on 21 May either.