US concerned about 'resurgent Russia and very aggressive China'

The US authorities are concerned about resurgent Russia and aggressive China, US Air Combat Command Commander, Gen. Herbert Carlisle said. 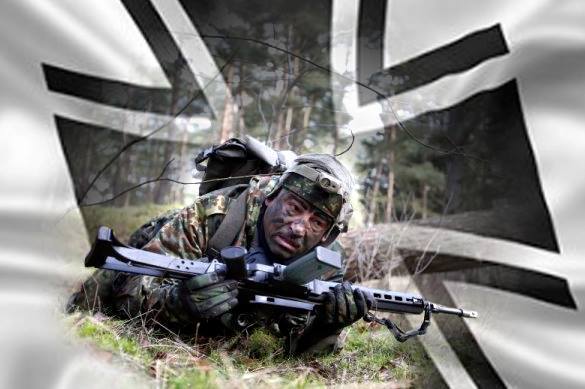 In an interview with The USA Today, Carlisle claimed that Chinese and Russian military aircraft have been making an increasing amount of sorties to intercept American aircraft.

"Our concern is a resurgent Russia and a very, very aggressive China," Carlisle said Sunday.

Also read: Russia must be armed to the teeth to stop NATO's aggression

According to him, Russia is striving to determine its sphere of influence in Eastern Europe, while China is doing the same in the South China Sea. "Their intent is to get us not to be there... So that the influence in those international spaces is controlled only by them. My belief is that we cannot allow that to happen. We have to continue to operate legally in international airspace and international waterways," Carlisle stated.

He added, though, that the sides need to maintain close contact with each other to prevent the growth of tensions in the world and resolve misunderstandings.