New Austrian President to recognize Crimea as part of Russia? 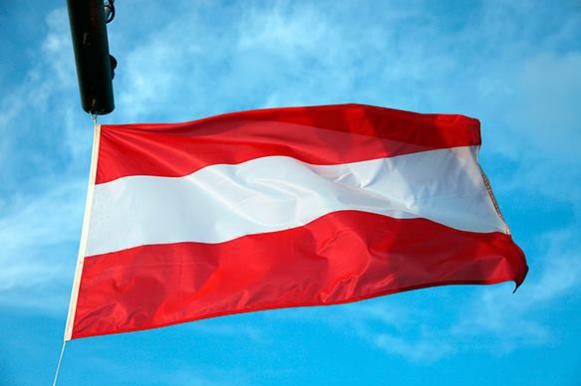 Norbert Hofer, representative of the Freedom Party of Austria, has won the presidential elections, which took place on 22 May.

Ministry of Internal Affairs of Austria reported that 100% ballots were counted. According to them, Hofer gained 51.9% of the votes and won in almost all of the Austrian lands. His rival, Alexander Van der Bellen, representative of the Green party, who was backed by all the main parties, got 48.1% of the votes.

On 22 May votes that were sent by post were to be counted. These are about 700,000 voters. Now difference between the candidates makes up around 140,000 votes. So, theoretically, the balance of power may be changed.

In his election campaign Norbert Hofer stood strongly against the EU migrants policy. He also spoke for immediate lift of sanctions against Russia, for cooperation in energy field and for settlement of the Ukraine-Russia crisis on the basis of peoples right to self-determination.

Twist to right-wing points of view evidences that the EU cant exist as a single body given political decisions any more. Johann Gudenus, Vice Mayor of Vienna claimed that the new President would not cave in to the policy of Brussels and Washington, and that is namely what the Austrian citizens are waiting for from their leader.