Call for the end of EU sanctions on Syria

From: the Italian Committee for the end of the UE sanctions on Syria 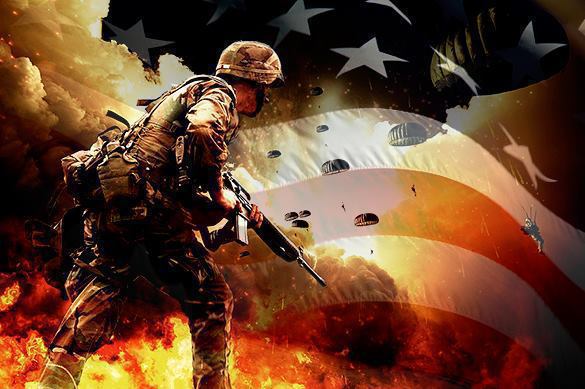 The renewal of the shameful European Union sanctions against the war-torn Syria is going to be discussed at the end of May by the European Council, as every year since 2011. Note: in 2012 the sanctions were removed concerning the opposition-controlled areas (including the now Daesh-controlled areas!)

In order to put pressure on EU governments and push some of them NOT to renew the sanctions, a Committee of several antiwar activists was formed in Italy. The Committee launched yesterday the Campaign for the removal of the EU sanctions on Syria which works as such:

1) A petition on change.org (https://www.change.org/p/parlamentari-sindaci-basta-sanzioni-alla-siria-e-ai-siriani) to support the call of a group of Syrian nuns and bishops and priests (see below).

2) We ask directly to MPs in Italy and elsewhere to pass resolutions in the Parlianment to put pressure on the government.

3) We ask the media to publicize the campaign and the call byt the Syrian religious people.

Here below you find details on the call by the Syrian religious people.

DETAILS ON THE CALL BY RELIGIOUS PEOPLE FROM SYRIA

A digital online petition to sign on change.org platform, aimed "at MPs and the mayors in every Country" to ask for "the iniquity of sanctions on Syria to be made known to the citizens of the European Union and become, finally, the subject of a serious debate and consequent resolutions". This is the initiative launched by a number of Bishops, religious and consecrated Catholics belonging to different Churches sui iuris, to ask the European Union to put an end to sanctions still in place against Syria. Among the first signatories of the petition: Bishop Georges Abou Khazen OFM (Apostolic Vicar of Aleppo for the Catholic Latin Rite), Maronite Archbishop of Aleppo Joseph Tobji, emeritus Holy Land Custodian Fr. Pierbattista Pizzaballa OFM, Armenian Catholic Archbishop of Aleppo Boutros Marayati, the Community of the Trappist nuns in Syria, the sisters of Congregation of Perpetual Help, the Sisters of the Congregation of St. Joseph of the Apparition (operating at the Saint Louis Hospital in Aleppo) and Jean Clément Jeanbart, Greek Catholic Archbishop of Aleppo.

The brief text of the petition contains a discussion of pressing contradictions that mark the policy of sanctions imposed by the EU, and a bitter description of the devastating effects that it produces in the daily life of the Syrian people, in the tragic context of the conflict, which in five years has already resulted in hundreds of thousands of deaths and six million refugees. "In 2011", says the text that introduces the petition, sent to Agenzia Fides, "the European Union put into effect sanctions against Syria, presenting them as 'sanctions against the regime', which imposed the oil embargo to the country, blocking all financial transactions, and the prohibition to trade many goods and products. A measure that still lasts today, although in 2012 the oil embargo in the areas controlled by the armed and jihadist opposition was removed, in order to provide economic resourses to the so-called 'revolutionary forces of the opposition'. In these five years - continues the text of the petition - the sanctions on Syria have helped destroy the Syrian society, condemning it to hunger, epidemics, poverty, encouraging activism of fundamentalist militia fighters who now also strike in Europe. "The petitioners point out that today "Syrians see the possibility of a viable future for families only if they run away from their land, but "escaping cannot be the only solution that the international community can propose to these poor people", partly because it "encounters many difficulties, due to lively debates within the European Union". The petitioners support "all humanitarian and peace initiatives that the international community is implementing, in particular through the difficult negotiations in Geneva", but in the meantime with the hope that the expectations find concrete answers, they ask "that sanctions that affect the daily lives of every Syrian are immediately removed".

The link to the online petition
Source