French Ambassador to Russia Jean-Maurice Ripert stated that the government of France supported the idea to abolish short-term visas for Russian citizens. According to the official, one may think about the complete abolition of the visa regime with Russia. 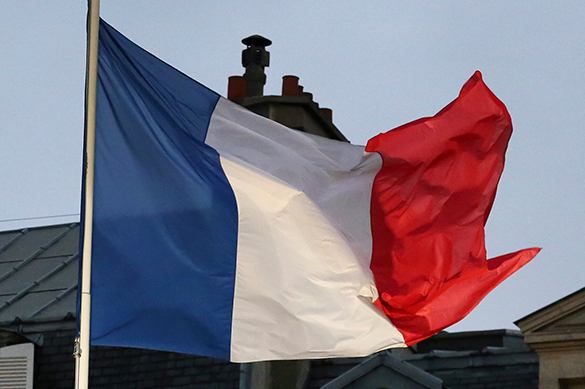 Paris does not see the threat of uncontrolled migration from Russia. However, "we can not make the decision ourselves, as this should be a common decision for all member states of the Schengen agreement," said Ripert.

According to the official, almost every Russian citizen, who applies for a French visa, receives a positive answer. Short-term visa is an extreme case. "In this case, why do we need visas at all?  Sooner or later, they will definitely be abolished," Marc Sedy said in an interview with Interfax.

In April 2016, Acting Minister for Industry, Energy and Tourism Spain Jose Manuel Soria also supported the idea to abolish visas with Russia. "Spain is among the European countries that stand for the abolition of visa relations with Russia," he said.

Yet, not without malice, one may say that against the backdrop of the current refugee crisis in Europe, it is Russia that may fear the inflow of migrants from Europe.