Finnish President not to follow Estonia on Russian issue

The Finnish leader Sauli Niinistö claimed that he seas no grounds for a dispute with Russia. The statement was made during his 2-day visit to Tallinn 17-18 May. 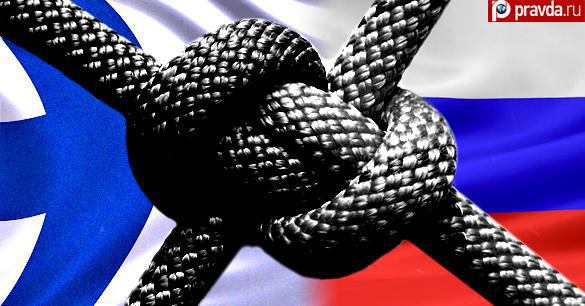 The President of Finland explained that there are no disagreements in bilateral diplomatic relations between Finland and Estonia, however the countries have different stances on Russia.

The Finns have no grounds to quarrel with Russia, the politician pointed out during his meeting with the Estonian colleague Toomas Hendrik Ilves. According to him, imposition of bilateral temporary restrictions at several checkpoints at the border of Russia and Finland on 10 April is a sample of successful cooperation.

Head of the Estonian state noted in his turn that relations between Finland and Russia differ from those between Estonia and Russia. While relationship between the Finns and Estonians Ilves claimed to be 'unique'.