A 48-hour strike has started in Greece on 6 May. 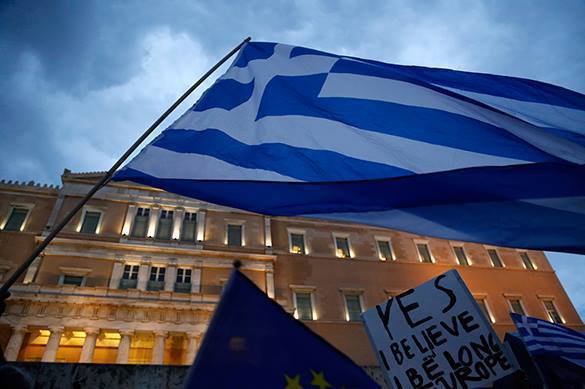 Two largest trade unions, namely the General Confederation of Greek Workers and ADEDY Civil Servants' Confederation, stand against pension and social insurance reforms, which are carried out by the government.

It should be noted that public transport workers also joined the protest. Underground, trolleybuses, buses, trams and trains will be halted in the Greek capital on 6 and 7 May.

According to the decision made by the Panhellenic Federation of Journalists' Unions, all the state and private media will take part in the strike as well.

As Pravda.Ru has reported recently, Nikos Xydakis, Deputy Foreign Minister of Greece, claimed that his country aimed to stand against EU sanctions extension at the meeting this June.