The American billionaire and presidential candidate Donald Trump stood for Britain's exit from the European Union. 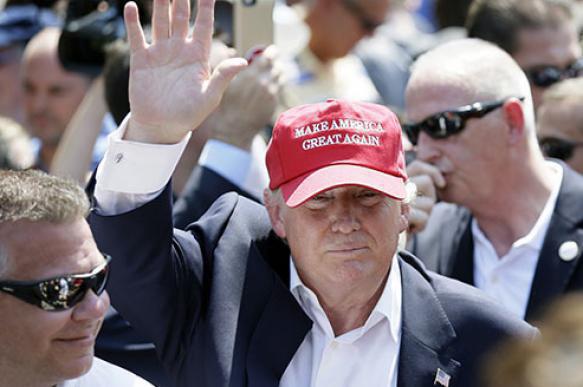 "I think the migration has been a horrible thing for Europe, a lot of that was pushed by the EU. I would say [the UK] are better off without [the EU]," Donald Trump told Fox News.

According to Trump it's his personal stance and he does not want to pressurize the Brits.

"I want them to make their own decision," he added.

As Pravda.Ru reported, Trump used to criticize the us President Barack Obama for his calling on the United Kingdom to stay in the EU. Referendum on the Britain's status within the EU is to take place on 23 June.

Donald Trump became the only Republican nominee for President of the US in 2016 elections, as two of his last rivals Ted Cruz and John Kasich defeated primary in Indiana.