Details of Russian citizen death, detained in US

The American doctors tried to revive a Russian citizen Igor Zyazin for half an hour, who had been detained in the US. 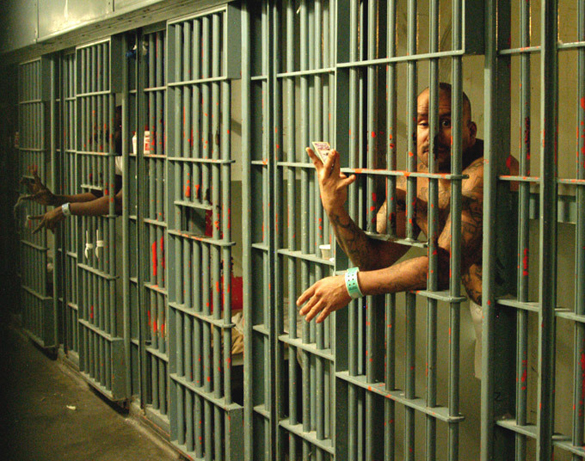 Spokesperson for the US Immigration and Customs Enforcement in San Diego claimed that medicals tries to revive him for half an hour.

According to them, he was found unconscious in his bunk yesterday at 9.29 p.m. Ambulance was reported to have arrived promptly, at around 9.40, but didn't manage to get him to the hospital, and pronounced him dead at 22.06.

"They tried to revive him. A cardiopulmonary resuscitation was carried out," the representative said.

The data is being checked in the Russian Consulate General in San Francisco. According to the official report, "Zyazin was transferred to ICE custody April 24 after seeking admission to the U.S. at the San Ysidro Port of Entry. Zyazin presented a Russian passport to U.S. Customs and Border Protection officers at the port of entry, who subsequently determined he had been previously deported in 2009". it is not specified whether he tried to enter the US illegally.

It was also explained by the ICE that "as a rule people, who try to penetrate the country secretly, hide in cars, or look for some bypass". The case with 46-year-old Zyazin was different, as they pointed out. He tried to enter the country legally, and stated his intentions to the employees clearly.

Zyazin is the sixth individual to pass away in ICE custody in fiscal year 2016.

Also read: A train of 'black' deaths comes about in US jails