Spokespeople for the Foreign Ministry of North Korea stated that the United States was conducting aggressive policies against the DPRK in violation of international norms and the UN Charter. 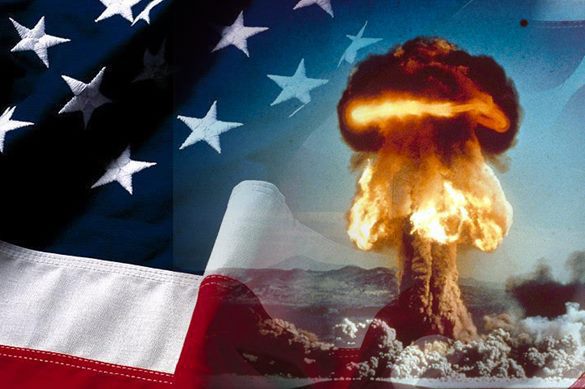 The head of the Foreign Ministry of the DPRK, Ri Su-yong, stated that "the United States called on the UN Security Council to impose sanctions against North Korea, having unjustly accused us of being a threat to the world and security of mankind. This accusation in itself serves as a shameless violation of the international norms and the UN Charter, as well as an open challenge on the way to achieve the goals of the sustainable development program."

According to the North Korean diplomat, the US policy in relation to North Korea will not bring desired results for Washington. According to him, "USA's attempts to strangle the DPRK with a nuclear threat and an economic blockade is nothing but an expression of sheer ignorance. The US will never understand the Juche idea of ​​our people, which is based on the indomitable spirit that becomes stronger and firmer because of the increasingly stringent sanctions and blockade."

The UN headquarters in New York currently holds a discussion on the implementation of the so-called sustainable development goals program. The program was adopted last year for the period before 2030. During the program, it is planned to completely eradicate extreme poverty and hunger in the world. North Korea's Foreign Minister Ri Su-yong arrived in New York to participate in the event.