Panic in Estonia: Russia kills its economy at one fell swoop

Russia reduces flow of cargo across Estonia, that will seriously strike the Estonian economy. 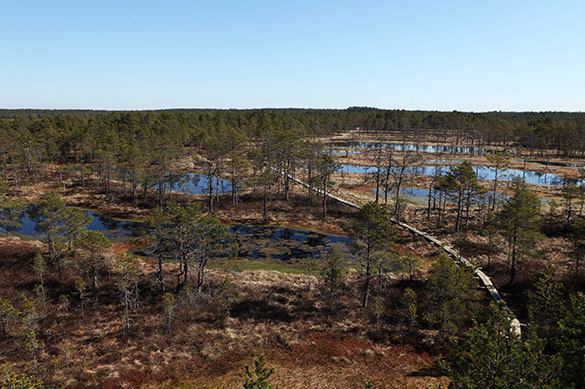 According to experts, Estonia faces mass layoff, unless the situation changes.

The Estonian delegation has set off to Russia Moscow in order to discuss details of the issue. Estonia is sure that reduction of the cargo flow will negatively affect the situation in ports and at the railroads.

Estonia has been deprived of the Russian transit for several years on end. Reduction of the transit volume will strike twofold, and the Estonian ports and railroads may seriously suffer.

They believe in the Tallinn port that the enterprise will be able to recover at the cost of passenger transportation. Beside that, the state will have to increase funding of the railroad sector in order to compensate somehow for Russia's exit from Estonia.

As Pravda.Ru reported, relations between Russia and Estonia aggravated given Estonia's claims on the allegedly "aggressive intelligence acts" of Russia.

Beside that, the Estonian President Toomas Ilves used to state that his country cannot thrive while there is such a huge neighbouring country as Russia. He added that only EU may improve life conditions in Estonia.