The US army Chief of Staff Mark Milley claimed at a Senate Armed Services Committee hearing that the Russian equipment surpasses the American analogues in many characteristics. 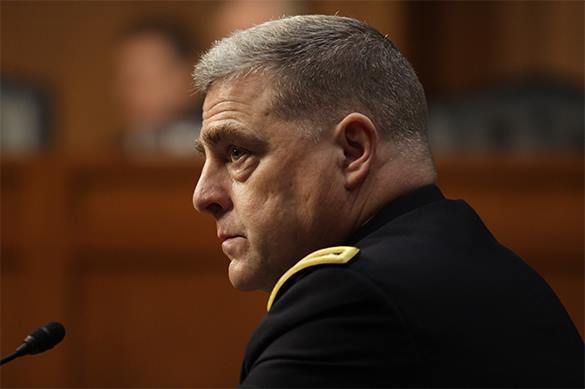 The gap is not quite distinctive, but theoretically they outrange and outgun us, Mark Milley said. According to him, the American troops are able to effectively oppose rebel, terror groups, or regional countries' armies. However, in case of a clash with armed, "non-nuclear" forces of Russia, the US losses would be above the mark.

The General also reminded that Russia is still a threat number one for the US security. Thus, the fundamental task in this region is to secure deterrence, maintain cohesion of the alliance, support allies and constrain a possible Russian aggression," the General claimed.