The British MPs demand resignation of the country's PM David Cameron after he had admitted his offshore involvement. "It's taken six attempts for journalists to get this out of Mr Cameron. The question is one of honesty here, he's covered this up," John Mann, a Labourite MP, who serves on the Treasury Select Committee, wrote in his Twitter, and said that the hypocrite should now go away. 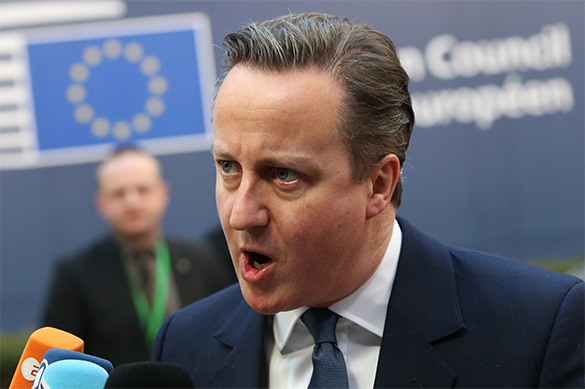 Tom Watson, Deputy Leader of the Labour Party, shares the same opinion. He addressed the PM and called to return the British Treasury all the money he got due to offshore, and resign. He also reminded that Cameron used to call acts of people, who operate with such knotty schemes to be "wrong given the moral viewpoint.

David Cameron admitted he had owned shares in his father's offshore company Blairmore Holdings, however had sold them before taking office.

As Pravda.Ru reported, there was revealed information on the offshore deals connected with a large Panamanian company Mossack Fonseca. Former member of special services Edward Snowden called this investigation to be the greatest leakage in the history of journalism.