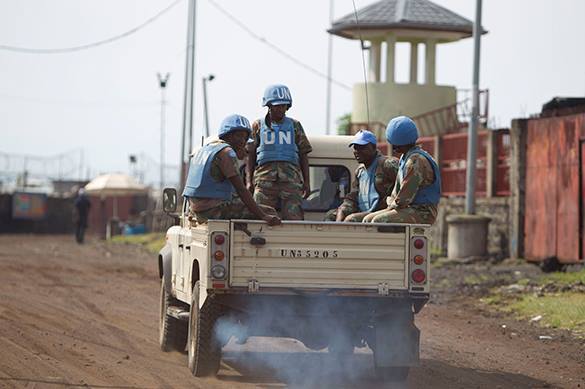 Over 100 residents of the Central African Republic accused representatives of the UN peacekeeping forces of raping and maltreatment of the residents, the American CNN reported.

The UN had previously sent its peacekeeping forces to the Central African Republic in order to maintain order: the country is in extremely difficult military state.

All in all, over 100 women, girls and boys claimed that soldiers raped and abused them. Interestingly, that the number of those who complained against the "terror of peacekeepers" is equal to the peacekeepers themselves, i.e. 100 people.

Accusations of the peacekeepers' wrongful acts have been received for two year so far, that is after they were sent to the country in 2014.