The UK authorities have shown a restrained reaction to Russia's decision to withdraw Russian military contingent from Syria. At the same time, British officials admit that Russia's operation in the Arab Republic was successful. 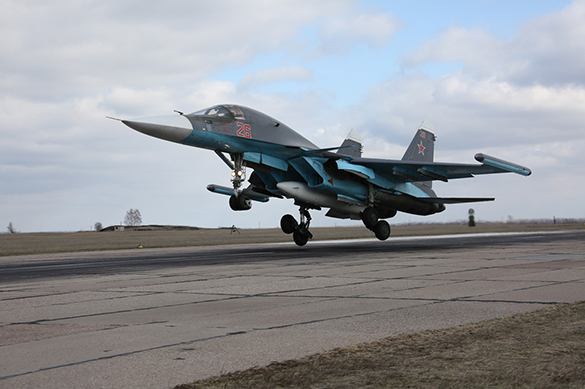 Former Ambassador of the United Kingdom to Damascus Peter Ford told RT that the British government lost an opportunity to demonize Russia.

Lord Peter Truscott, a member of the House of Lords of the British Parliament, said that despite the official position of the United Kingdom, Russia had achieved its goals in Syria.

According to him, Russia's air strikes forced rebels to negotiate, thus proving the success of the Russian military operation.

The British MP believes that a broader discussion of various options for a political settlement of the conflict in Syria may contribute to the resolution of the migration crisis in Europe.

Former member of the Bundestag, State Secretary of the Ministry of Defense of Germany Willy Wimmer said that the talks in Vienna and Geneva would not have taken place without Russia's help.