Nicos Anastasiades, President of Cyprus claimed while meeting with Donald Tusk, President of the European Council, that he would not agree on the Turkey's joining EU, unless it implements its obligations. 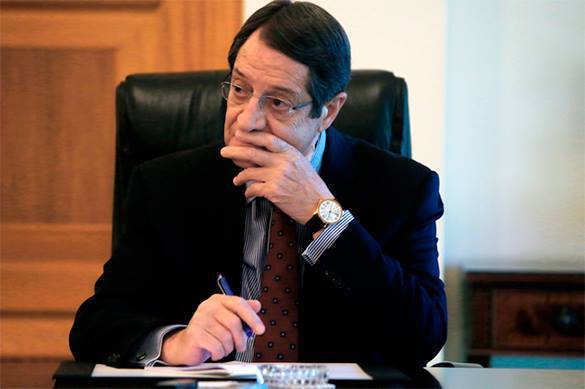 He explained that Cyprus had always supported Turkey's accession to the Union, but provided it implements all the obligations. One of them is recognition of Cyprus.

Beside that, Anastasiades reminded that Turkey is to keep its promises on the settlement of the migration crisis, as flows of refugees are going from there.

"My stance is that the Republic of Cyprus does not intend to agree upon the opening of any chapters unless Turkey fulfills its obligations under the Ankara Protocol," Anastasiades said.

Turkey in its turn demands to accelerate its accession to the EU, making it a condition that it will accomplish arrangements on migrants.