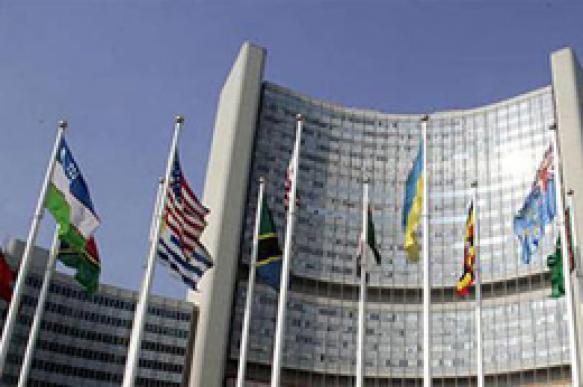 Following nearly a three-hour meeting with special envoy of the Secretary General, Staffan de Mistura, who reported about the restart of talks between the official Damascus and the Syrian opposition, Martins pointed to "a new trend for a political settlement" of the crisis in Syria.

"I'd like to tell you that the Council was more hopeful for a positive outcome of the situation in Syria," Ismael Gaspar Martins said. During the discussion, Security Council members paid attention to Russia's decision to start the withdrawal of main combat units from Syria and urged the parties to the conflict to negotiate constructively and facilitate the provision of humanitarian assistance to the population.

The Angolan diplomat said that one needs to expand the number of participants in the talks gradually not to disrupt negotiations at a very early stage as the process is too fragile.