Italy on the march 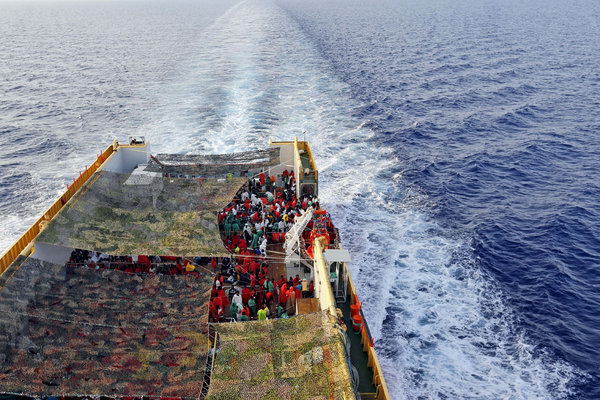 From the No War Network, Italy. On March 12, 30 demonstrations all over Italy are going to take place as on can see in this map in the website:

The demonstrators will ask:

2) Italy must oblige countries like Turkey, Saudi Arabia, Gulf, Usa to STOP helping Daesh (and other terrorists)  as they still do (who supplies weapons and other stuff to Daesh? Who helps the fighters entering? who buy the oil? The economic contrast to Daesh is vital.

5) Italy must exit from Nato and become a peaceful, neutral country.