US ready to nuke North Korea 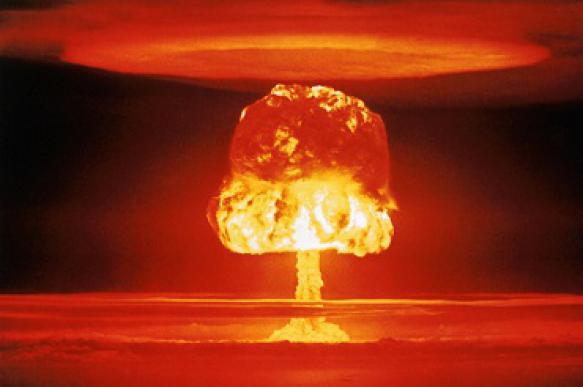 The Pentagon claimed about its readiness to destroy nuclear weapon of North Korea if necessary, after the North Korean leader Kim Jong-un had made statements on the combat readiness of the country's nuclear arsenal.

"The U.S. government assessment has not changed. We have not seen North Korea test or demonstrate the ability to miniaturize a nuclear weapon and put it on an ICBM. Our forces are ready to counter-eliminate strikes if necessary," the Pentagon spokesman said.

Pravda.Ru reported that DPRK's authorities launched several short-range missiles from the Eastern coast of the peninsula towards the Sea of Japan. The South Korean Defense Ministry spokesman Moon Sang-gyun specified that all the projectiles had fallen into the sea.