The UN wants the Ukrainian government to conduct investigation into incidents of violation of human rights during the blockade of the Crimea. 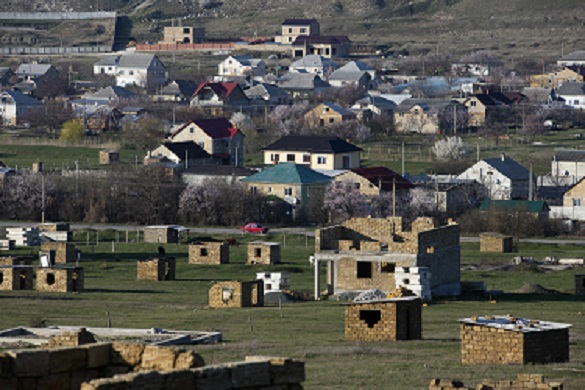 The Office of the United Nations High Commissioner for Human Rights (OHCHR) set forth the requirement in the report about the rights and freedoms in Ukraine. The report that was published in Geneva also said that activists, who illegally acted as representatives of law enforcement agencies, also took part in the blockade of the Crimea.

The report recommends "to investigate allegations of human rights violations during the civil blockade of the Crimea and arrest those who committed those acts." The Office of the United Nations High Commissioner for Human Rights also urged the Ukrainian authorities "to ensure public safety and the rule of law in southern areas o the Kherson region."

The report says that the Ukrainian government introduced strict restrictions on the supply of goods, services, food and personal items to the Crimea, and from the Crimea."

The blockade of the peninsula started when unknown saboteurs exploded electric power lines in the Kherson region of Ukraine, having thus cut the supplies of electricity to the Crimea.