The Russian and Chinese Air Forces are dangerous and highly capable potential adversaries of America, which should be taken seriously, Gen. Mark Welsh, Chief of Staff of the United States Air Force believes. 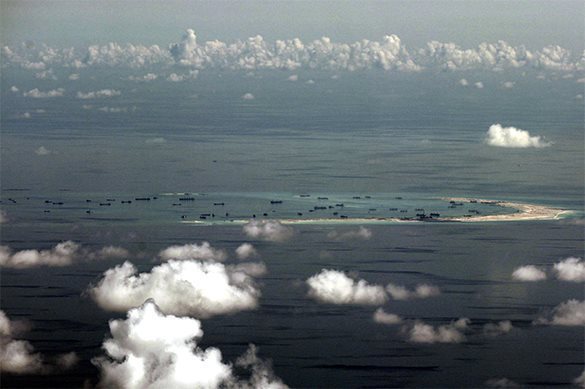 "We are not keeping up with that kind of technology development. We are still in a position of-we will have the best technology in the battlespace especially if we can continue with our current big three modernization programs," he claimed.

These three modernization programs, the US General is talking about, are projects of Boeing, Lockheed Martin and Northrop Grumman companies, that is a strategic transport aircraft KC-46, the fifth generation F-35 bomber, and strategic bomber B-21.

The General pointed out, that China's People's Liberation Army has already greatly outnumbered the American army.

As Welsh said, although the US Air Force has some thousands more aircraft today than China, by 2030 China will have certainly this gap reduced.

Beside that, the case is not only in the quantity of the aircraft, but also in their quality. The Chinese Air Force are being replenished with completely new destroyers as Chengdu J-20 andShenyang J-31. Beijing also imports modern Russian destroyers like for example Sukhoi Su-35.

China "will have a lot of technology that's better than the stuff we've had before. And the Russians are doing the same thing," Mark Welsh stated and noted that Russia unlike China pays more attention at modernization of the strategic forces.

"They [Russian Air Force] are demonstrating capabilities that they haven't demonstrated to us before-cruise missiles, some of their new aircraft are dropping weapons for the first time in conflict. We're able to watch and see how this is working," Chief of Staff of the United States Air Force concluded.