James Townsend, the State Secretary of the US Defense Department, said in an interview with Swedish newspaper Dagens Nyheter that Russia was "adverse, tragic threat that we have to live for a while." 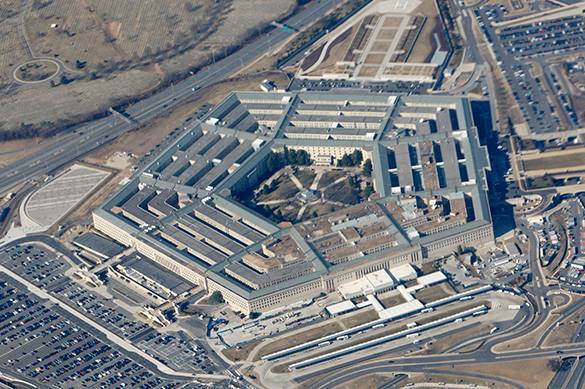 "Putin scares your neighbors, the Balts, but we don't know his goals. In your region have any uncertainty with the unexpected teachings of the Russians. You yourself are faced with their bombers worked through the attack, the aircraft off the transponders or airspace violations," he added.

According to Townsend, NATO needs to be strong with such partners as Sweden and Finland. NATO, the official added, protects its allies. "NATO is no one around, this is an organization that protects his allies. And what for to us to encircle Russia?" James Townsend said.

The North Atlantic Alliance does not intend to attack Russia, the US official said. Yet, NATO needs to show Russia that Sweden is not the region that Russia can scare. "We, the United States, care about you, we're your friends, and act together," added Townsend.