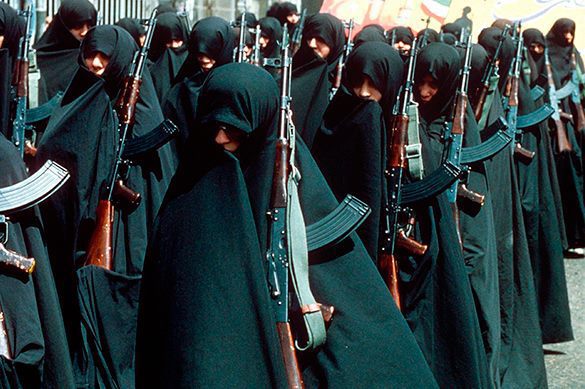 Abu Bakr al-Baghdadi, leader of the Islamic State appointed a woman to be a commander of a new subdivision of the extremist organization. According to Al Arabia, female terrorist, who is known as Nada al-Qahtani, will lead a special unit in the north-east of Syria.

Al-Qahtani was reported to have joined the ISIS and swore allegiance in 2013. Since that time, she has been participating actively in combat operations in Syria and Iraq and recruited women in the ranks of the terrorist group.

Via her account in Twitter al-Qahtani called women to support their husbands and sons who had joined the ISIS, as well as expressed her intention to become a suicide-bomber.