The Turkish army deployed several large military units in the region of the Syrian city Ayn al-Arab. The city is a stronghold of the Kurdish opposition. For the time being 6 or 7 tanks and several self-propelled guns are deployed there. Local residents say that when terrorists came to the city of Kobani, they tried to find shelter in Turkey, but automobiles of peaceful residents were shelled bu the ISIS and Turkish military. 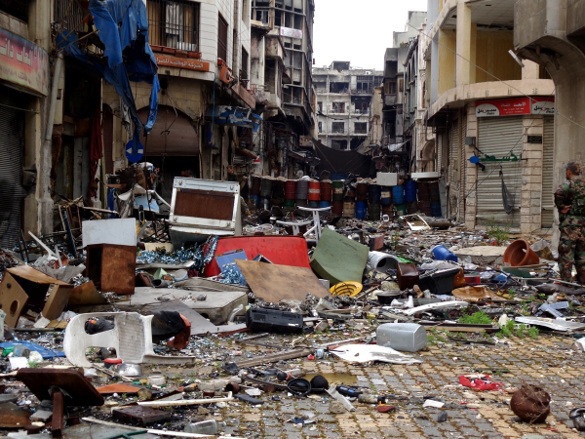 Ankara openly shows aggression deploying tank and mechanized brigades just near the Syrian border. Jarabulus is the utmost northern point of the Kurdish defence. The natural border is the Euphrates River. The bridge is controlled by the Turkish military, while everything behind it - by the ISIS fighters. This week houses of peaceful residents were shelled by the Turkish tanks.

At the same time, the Kurdish militia managed to win back the city of Tel Abyad on the border with Turkey.

Sergey Ryabkov, deputy Head of the Russian Foreign Ministry, believes that such acts of Turkey may undermine reached armistice agreements.

The 'Syrian calm' may turn out to be just a harbinger of a storm, but not the end of the military actions, Alastair Crooke, former member of the British intelligence MI6 claimed.