Ukrainian Prime Minister Arseny Yatsenyuk said that a public auction should be held to sell a million hectares of state-owned land as part of the land reform in Ukraine. Yatsenyuk made the announcement during "Ten Minutes with the Prime Minister" show, korrespondent.net reports. 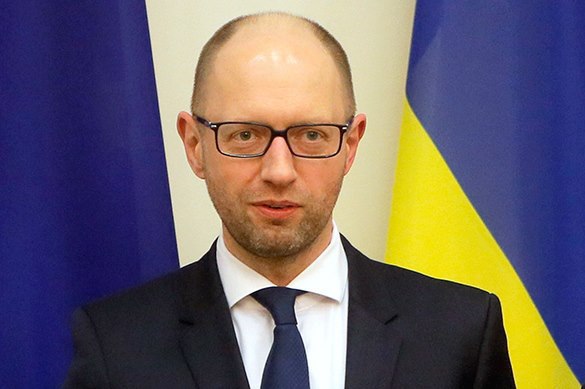 "I think that it is necessary to sell a million hectares of state-owned land in an open transparent auction. It goes about the land that currently remains in shady and corrupt turnover," Yatsenyuk said.

He did not specify which land exactly is to be auctioned. However, the publication said, Ukraine has a moratorium for the sale of agricultural land. The law that was signed by December 7 is valid through January 1, 2017.

Noteworthy, the need to attract additional funds in the Ukrainian budget has increased after the IMF suspended the funding of the Ukrainian economy.

The IMF program to support Ukraine was launched in March 2015. The program stipulates for the allocation of $17.5 billion during four years. In 2015, Kiev received $6.7 billion and was expected to receive the transfer of two tranches totaling $1.7 billion before the end of the year. However, the IMF delayed the tranches.