Apple specialists develop an upgraded security system for the iPhones, which the US authorities cannot hack for the time being. 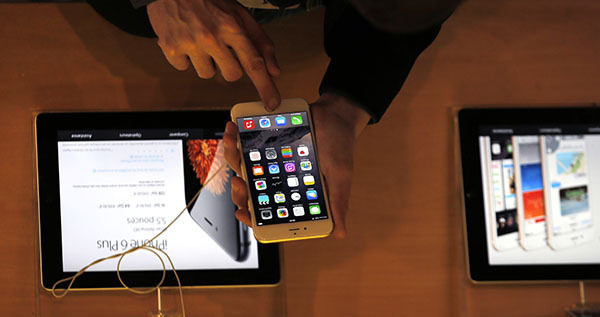 According to New York Times, Apple engineers have already started working on new means of security, which will disable the government from hacking blocked devices with methods, court examination in California concerns of.

The company aims to create serious technical difficulties for law-enforcement agencies even in case the Obama administration wins the case on getting access to the iPhone, which was used last year by one of the terror act participants in San Bernardino. The FBI then will have to look for another way to neutralize the Apple's security, that would generate yet another round of trials.

Facebook, Google and WhatsApp voiced support for Apple's refusal to help the FBI to hack the smartphone.

Apple was reported to have gone the length of cooperation with the American intelligence agencies at least 70 times since 2008, and provided them access to the data of iPhone users.

Barack Obama not allowed to use iPhone