Ayatollah Seyed Ali Khamenei has accused the United States of America, the United Kingdom and Israel of training terrorists operating in the Middle East. 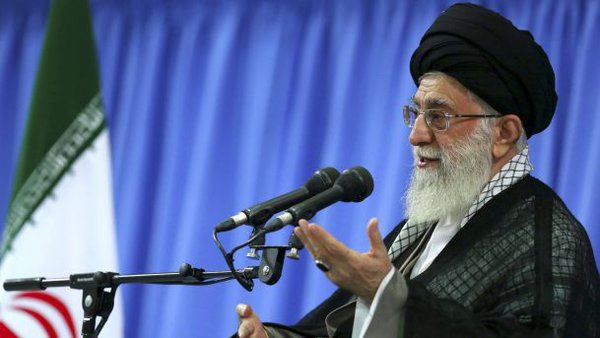 "The arrogant powers of the world pursue their interests, creating insecurity and causing wars in different regions of the world (...). The current level of insecurity and instability living Western Asia and Africa have their origins in the actions of terrorist groups which, of course, receive all kinds of backgrounds and training by the US intelligence agencies, Britain and Zionist regime (Israel)," stated Ayatollah Seyed Ali Khamenei on Sunday during a meeting held in Tehran (Iran) with the President of Ghana, John Dramani Mahama.

He added that the hegemonic powers are opposed to the approach of independent countries - in this case, Iran and the African Union- because this "contradicts their interests".

Denouncing "global arrogance", Ayatollah Seyed Ali Khamenei spoke of a campaign of intimidation and stated that any approach between Iran and the African Union would "ruin the plans of the enemies".

He said that regarding Syria, a country devastated by the presence of takfiri terrorist groups, the Islamic Republic of Iran has always adopted a "policy of peace" on the conflict, insisting that the fate of Syria only the responsibility of the Syrian people.

"Neither the Americans nor the Europeans can determine the future of the Syrian nation. Only the people (Syrian) can decide who will govern". But first, the root of terrorism must be destroyed so that any peace settlement can last.