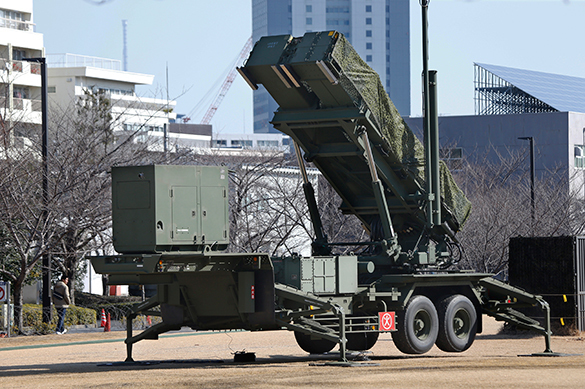 The US and South Korean military intent to hold talks on the missile defence systems deployment for the American bases in the country. Representatives of the South Korean Defence Ministry used to report that they would resume discussion on the THAAD system deployment in their country, that is a Theater High Altitude Area Defense.

'The talks can be started as early as the next week,' Reuters reported with a reference to the South Korean Defence Ministry representative.

THAAD is produced by the American Lockheed Martin company. According to open data, the complex is designed to shoot down short, medium, and intermediate ballistic missiles.