The European Parliament named another condition for the abolition of existing sanctions against Russia. 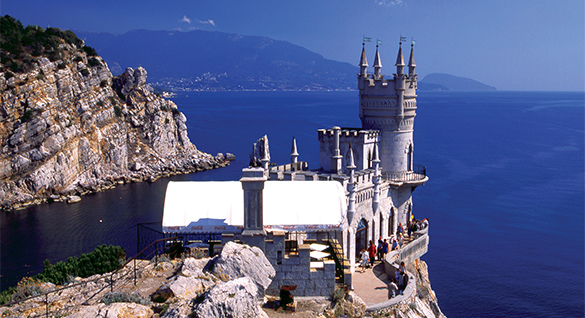 The conditions were described in a special resolution that European MPs approved on February 4.

According to the document, restrictive measures against Russia will be canceled only when Russia returns the Crimean Peninsula to Ukraine.

The resolution received the support from the majority of the members of the European Parliament in Strasbourg.

"Reinstating Ukraine's control over the peninsula is one of the conditions to resume the relations of cooperation with the Russian Federation," the document says.

The MPs also called on Russia to discuss the issue with Ukraine to end the alleged "occupation" of the peninsula.

The resolution was approved as a recommendation, rather than a mandatory official requirement of the European Union.

Spokespeople for the Russian authorities have repeatedly stated that the question of the Crimean Peninsula is closed and shall not be discussed.