Deputy Defense Minister Anatoly Antonov said that Turkey had refused to confirm its agreement with the memorandum of flight safety in Syria and blocked a telephone hot line prior to the attack on the Russian Su-24. 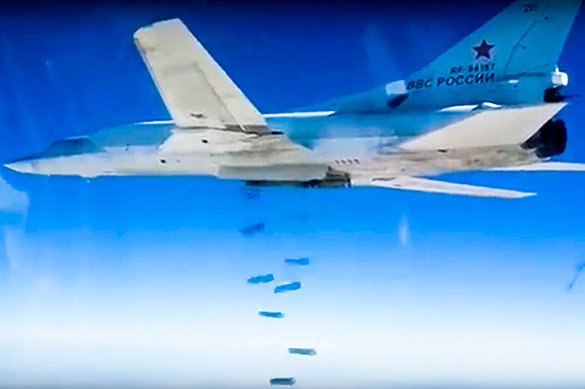 Speaking about the possible use of Turkish aviation in Syria, Antonov said that the Russian air defense group in Syria makes it possible to use appropriate measures to ensure the safety of flights of Russian aircraft.

"Our air defense group allows to early detect a threat to Russian aircraft on combat missions in Syria and, if necessary, take adequate measures to ensure the security of their flights," RIA Novosti quoted Antonov as saying.

He also added that Turkey should fully adhere to the provisions of the Russian-US memorandum of flight safety in the Syrian Arab Republic, should Turkey use its aviation in Syria.