Cameron discovers only way out of Syrian crisis 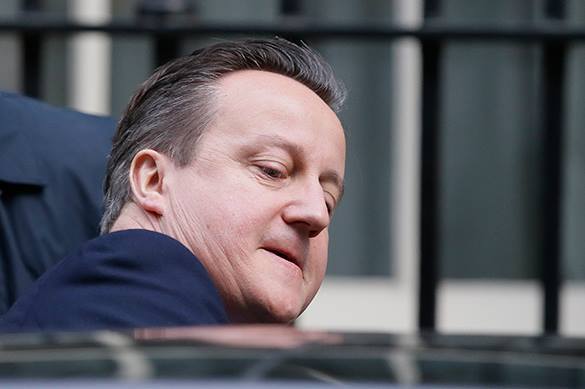 The Prime Minister of Great Britain claimed that the only possible way to settle the Syrian conflict is the elections of a new government.

Such a statement was declared at the Syrian donor conference, which is taking place in London.

A long-term solution of the Syrian conflict can be reached only due to a political shift to a new government, which will fugle the people, Cameron said.