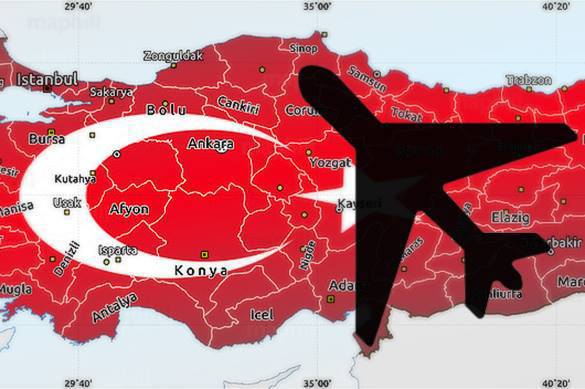 "Observation flights are conducted when both parties agree on a flight plan. In case of the observation flight that the Russian Federation requested on February 2-5, 2016, the parties failed to agree on the flight route, and the flight did not take place," Turkey's Foreign Ministry spokesman Tanju Bilgic said.

Russia requested an observation flight over the territory of Turkey for February 1-5 under the Open Skies Treaty. However, Ankara did not give Russia permission for the flight. A Russian Defense Ministry official, Sergei Ryzhkov, said that when the Russian mission arrived in Turkey and announced the route of the observation flight, "the Turkish military denied the right for the flight having referred to instructions from the Turkish Foreign Affairs Ministry.

Ryzhkov called Turkey's move "a dangerous precedent of uncontrolled military activity of one of the parties to the treaty."